Early Action vs. Early Decision: How to Choose the Right Admissions Process

The college admissions process can be overwhelming for high school students. The list of to-do’s is long: research colleges, choose a potential major, review scholarship options, and apply to each school. This process is designed to give students options and flexibility when choosing which school to attend.

Yet others have a clear idea of which school they’d like to attend most. These students are well-suited for early action or early decision, two admissions plans that minimize the overwhelm of options by notifying students of their admissions well before the ordinary reply date.

Here’s a look at the distinction between early action vs. early decision, and what benefits and drawbacks to consider before choosing either plan.

Many high school students apply to a range of different colleges to diversify their opportunities. This approach often includes a number of reach schools (competitive top-choice schools) and a number of safety schools (state schools and community colleges to which the student is likely to be admitted).

This is a beneficial approach for some people because it provides time to consider each option carefully, both before and after admission. Then, once a student has been admitted to multiple institutions, they can compare financial aid, visit campus, and make the right choice for them. Students who choose to apply via the standard application process have a decision deadline of May 1st.

In contrast, students who are already certain about their first-choice college may choose to apply via early action (EA) or early decision (ED). 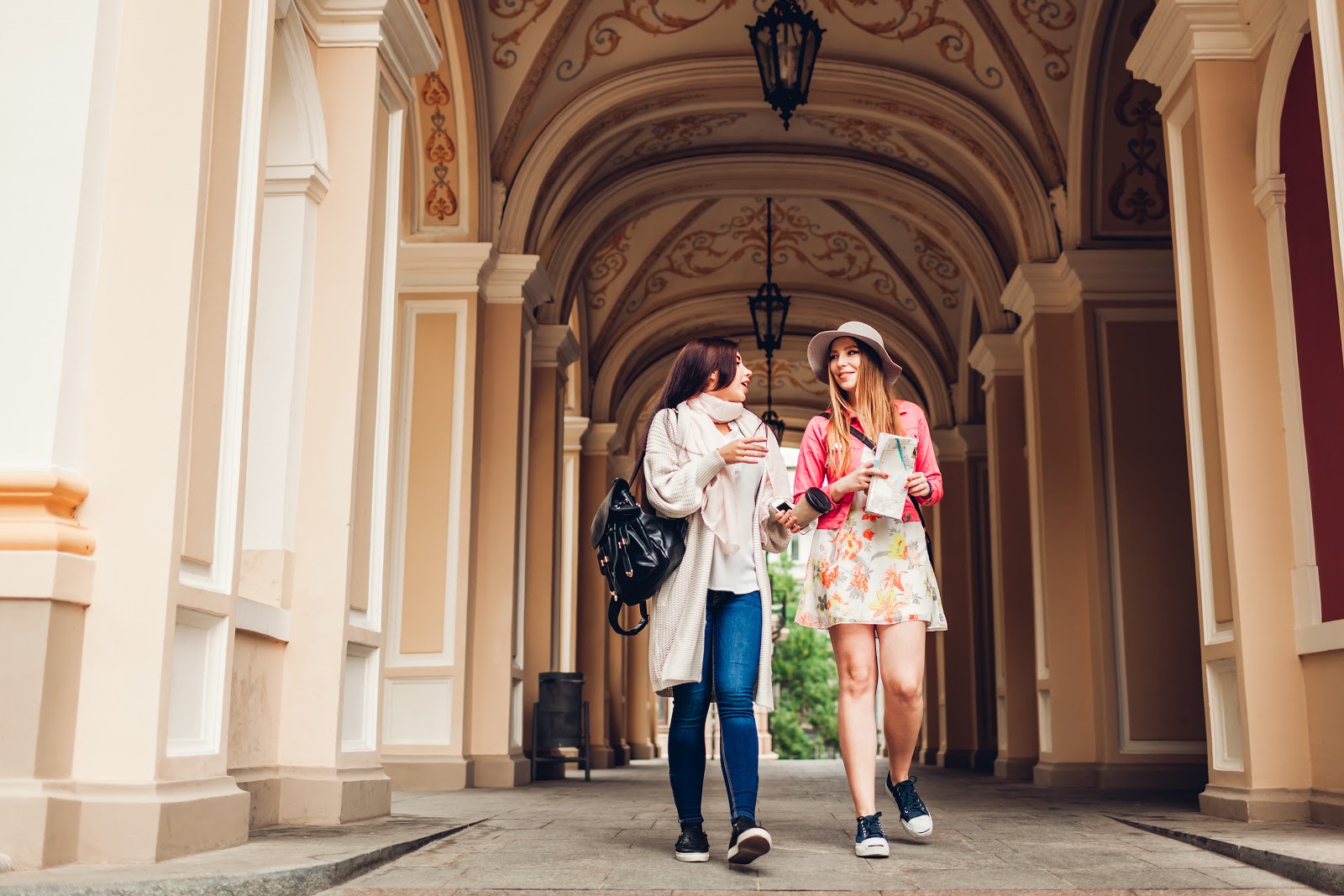 Early action and early decision allow students to apply to a college early. Since this places them in a smaller applicant pool, it may increase their chances of admission. This can be an effective way for an outstanding student to secure a spot at a top tier school before the normal application deadline, which brings a much larger applicant pool.

Another benefit of these programs is that EA and ED applicants may have access to specialty funding opportunities, especially those that are limited or run out quickly. While both of these programs offer a chance at early admission, there are a few distinct differences.

What Is Early Action?

Early action programs aren’t binding, meaning students don’t have to attend that college if they are accepted. These students have to turn in their applications in November, which is earlier than the regular application due dates in January.

EA students get notified of their admission results in January or February. Students interested in this approach can apply to multiple schools with early action, since it isn’t binding.

However, certain schools have a restrictive early action (REA) program, which limits the terms of the student’s EA application. For example, students who want to apply to Stanford University with early action cannot apply to another private school with any type of early program, including early action or early decision, nor a public school with ED. Students can, however, apply to private and public schools via the regular admissions program.

While restrictive, this choice can be beneficial for students who have an extremely strong application and are entirely certain which school they want to attend. 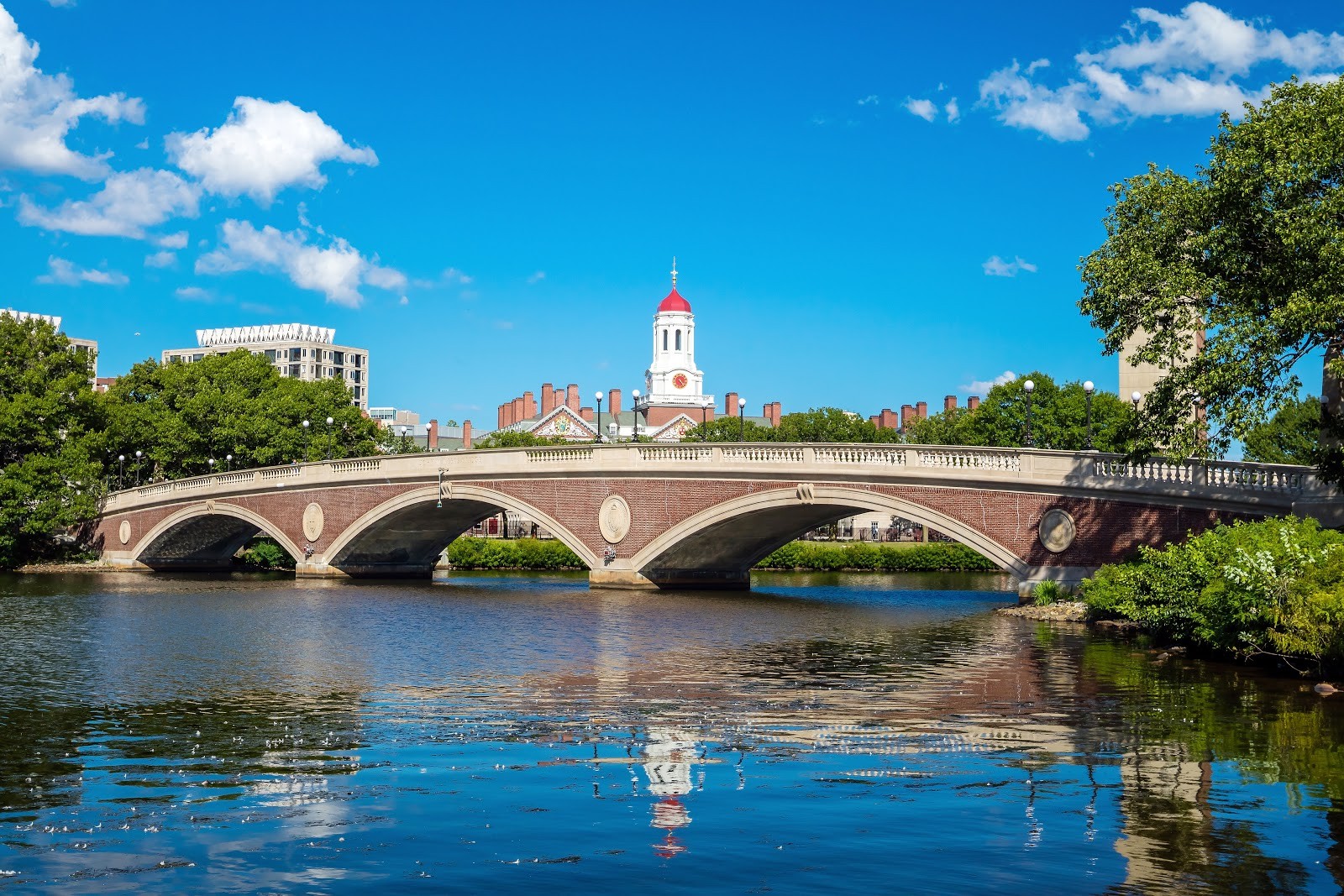 Early action can have many benefits for the high-performing, motivated college senior. If admitted, a student doesn’t have to worry about applying to college anymore and can spend the rest of the year without the additional stress.

Normal early action programs (besides REA and SCEA) also allow students to apply to other schools under early action and regular decision, which allows them to maximize their options while also increasing their chances of admissions to certain schools.

Early action students also have the flexibility of applying to multiple schools and comparing financial aid options at each. Upon admission to an early action program, students have more time to study, work, look for housing, and plan for their college experience without additional stress.

Despite the benefits of applying to college early under EA programs, this choice isn’t for everyone. Students should apply to EA if:

While EA applications aren’t binding, students should still be fairly committed to attending any school they apply to EA with, especially if it’s REA or SCEA.

What Is Early Decision?

Early decision is another program that allows students early admission to their first-choice college. Though unlike early action, early decision is legally binding. In other words, this early application is an agreement that the student will attend the school if they are admitted.

Early decision allows students to get a definitive answer about their acceptance much earlier than usual. Students can only apply to one school through early decision, though they can apply to other schools through the normal admissions process. However, ED applicants who are accepted must immediately withdraw their applications to other schools, since they’re legally bound to attend the school they’ve been accepted to.

Many Ivy Leagues and liberal arts colleges fill half of their incoming class with early decision applications, so students who are certain they want to attend a school may increase their chances of acceptance through an ED program.

The binding nature of ED programs means that they’re not for everyone. Students should only apply to ED if they:

Students can also be deferred from early decision, meaning they’ll be considered under early decision II or regular admission, but released from the binding agreement.

High school students who want to increase their admissions chances and reduce the stress of applying may consider early action or early decision. These programs may have a higher acceptance rate, and are well-suited for high-performing students at the top of their class.

Still, it’s important to weigh the benefits of early action vs. early decision to decide which, if either, is best for your college experience. Find more information about how to choose the best college for you, including the top tuition-free colleges and the best online colleges, at College Rank.