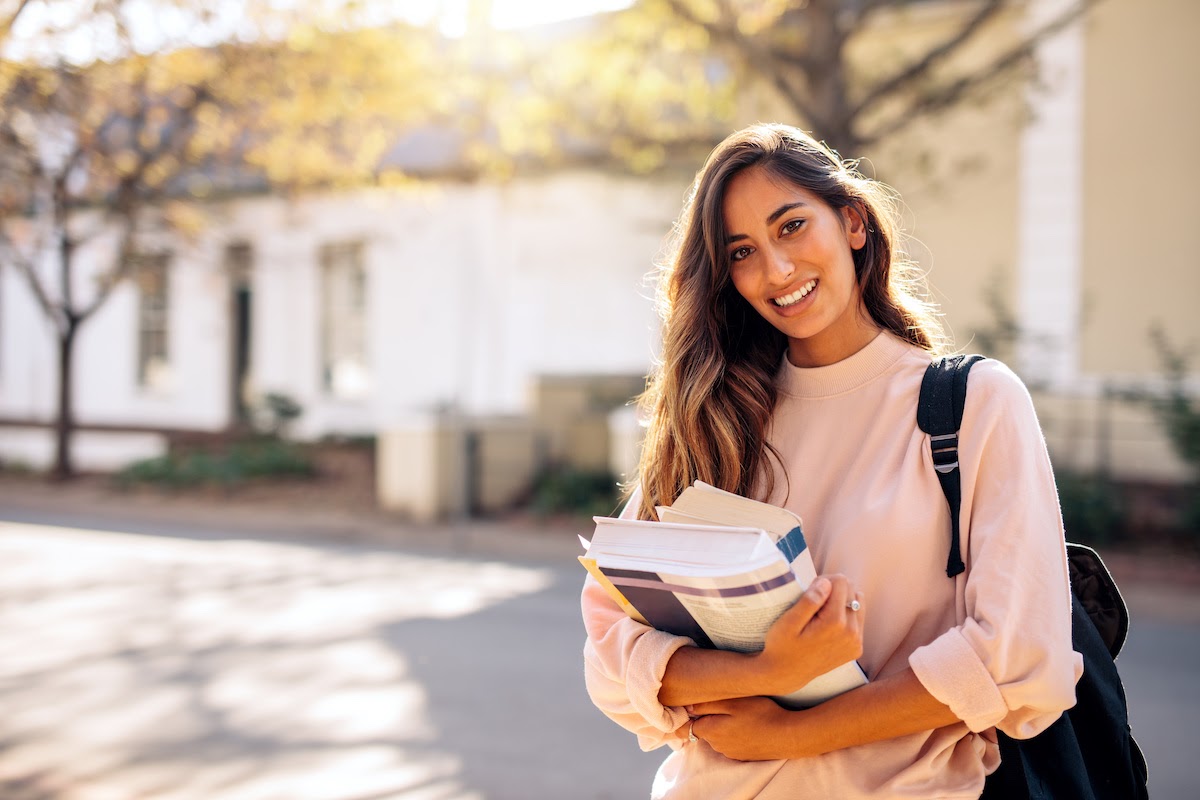 The decision to go to college can be one of the best choices a teenager makes. In the four years ahead of them, they’ll make new friends, learn exciting things, and reach graduation as an entirely different person than they were when they entered.

But what many colleges fail to include on their brochures is that students are likely to graduate with thousands of dollars worth of debt. When you’re racking up that much debt, you want to pursue a college major that can get you a high-paying job fast.

Here are 10 of the highest-paying majors that allow you to do just that:

Many individuals with a biology degree will choose to continue their education to become a doctor. However, a bachelor’s degree in biology can set you up for a pretty lucrative career. Having a college major in biology can help you go into research, become a laboratory manager, or work as a health and safety supervisor.

Those who choose a career path with a biology degree can expect to make median salaries around $80,000 for exploring the way living organisms work.

Whether you’re interested in science or math, biology is one of the highest-paying majors you can pursue. Since it can easily be adapted to fit into the industry of your choosing, any student can find a lucrative career path that fits their dreams.

College students who study economics look at the way things are produced and how they are sold around the world. They also look at the way distribution works, how supply and demand play into one another, and the ways various companies and even countries price and produce the products they sell.

An economics major boasts serious earning potential. While economic majors still involve some math and science, the application of the processes are much different than in an engineering degree.

Economics can be another great option for students who are not entirely science oriented but still looking to make a decent salary after graduation. Political science majors, liberal arts majors, and those interested in business administration may also benefit from a dual college major in economics. College students who pursue this path can expect median salaries around $100,000.

A college degree in human resources can pay off extremely well. Companies will pay human resource agents a lot of money to help them bring in the best candidate for open positions.

Salary reports show that majoring in human resources can earn someone around $80,000 a year. This is a hefty payscale for a simple job description, which includes reading resumes, interviewing potential candidates, training new employees, and maintaining a happy, healthy, and productive office environment.

For high school or college students who are more people-oriented than math or science oriented, getting a bachelor’s degree in human resources can ensure you graduate with a well-paying job at the end of your four-year education. 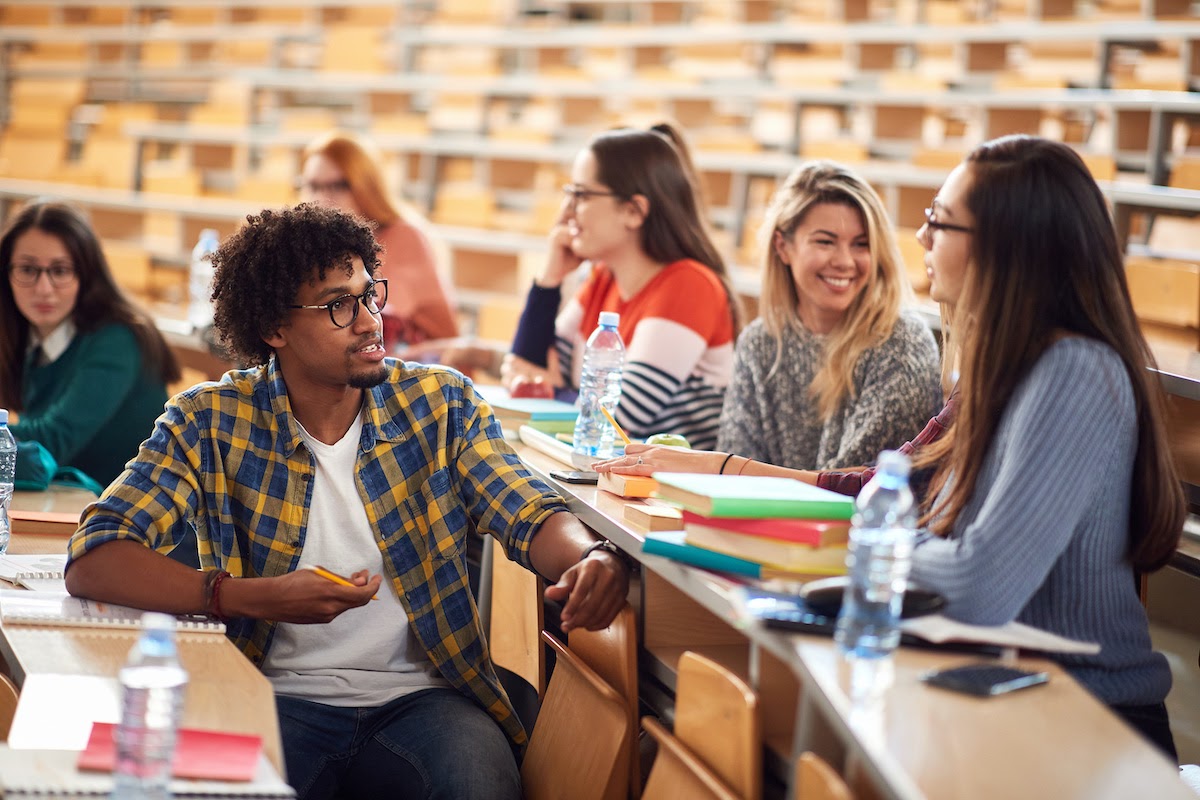 Computer science is usually grouped with either engineering or mathematics. Either way, those who graduate from a computer science program can expect to make a pretty decent salary after graduating with a bachelor’s degree.

Individuals with a computer science degree can go on to work in information technology departments across the country, become a computer systems analyst, or work as a security engineer. Salaries for most computer science graduates begin somewhere around $66,000 but can increase to $112,000 at mid-career.

Many tech CEOs and software developers got their college degrees in electrical engineering and computer engineering.

There are a number of things an individual who decides to pursue this career path can do after graduation, such as creating robots that can perform surgery, teaching applied mathematics, developing electric-powered cars, or even making robots more human-like.

As an electronics and communications engineering student, you will need to take classes in electrical networks, semiconductor devices, digital communications, and more, all relating to the way we store and retrieve energy and electricity.

These kinds of engineers often move on to work in the broadcast industry, assisting with radio or television, or may even work with the military. After graduating from their program, electronics and communications engineering students can expect to find a job with a starting salary of around $64,000, with an increase to around $113,000 at mid-career.

If you’re one year or so into college and you want to pursue a more lucrative career, consider switching your major.

The engineering world continues to dominate the top of the list with chemical engineering.

Chemical engineering majors can take a number of paths after graduation in industries all over the world while still expecting an entry-level salary of around $69,000. Chemical engineers often find rewarding jobs working in gas and oil. For example, chemical engineers can find jobs in labs and on exploration rigs. People in this industry often have the opportunity to travel for work and live all around the world, including California, Alaska, and Europe, to name a few.

They may also pursue jobs in pharmaceuticals, toiletries, food and drink, plastics and metals, or fibers and polymers. It is the chemical engineers of the world that help us to create new materials and products, and you could be one of them. 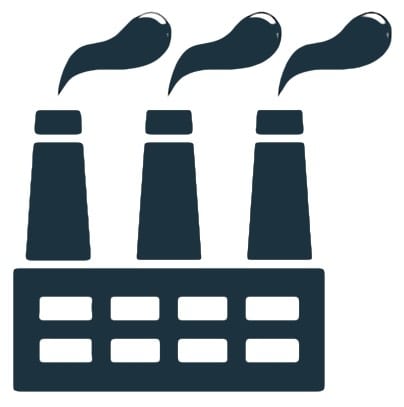 With engineering degrees taking up half of this list, it’s no surprise that another branch of engineering would come in the top three.

Nuclear engineering majors may not make as much post-graduation as those who declare our #1 highest-paying major, but they can still expect to find an entry-level job with a starting salary of around $67,000 with only their bachelor’s degree.

Individuals who graduate with a nuclear engineering degree can expect to find new ways to use radiation in the medical world, create nuclear reactors, and find ways to dispose of nuclear waste while maintaining the safety of the environment. 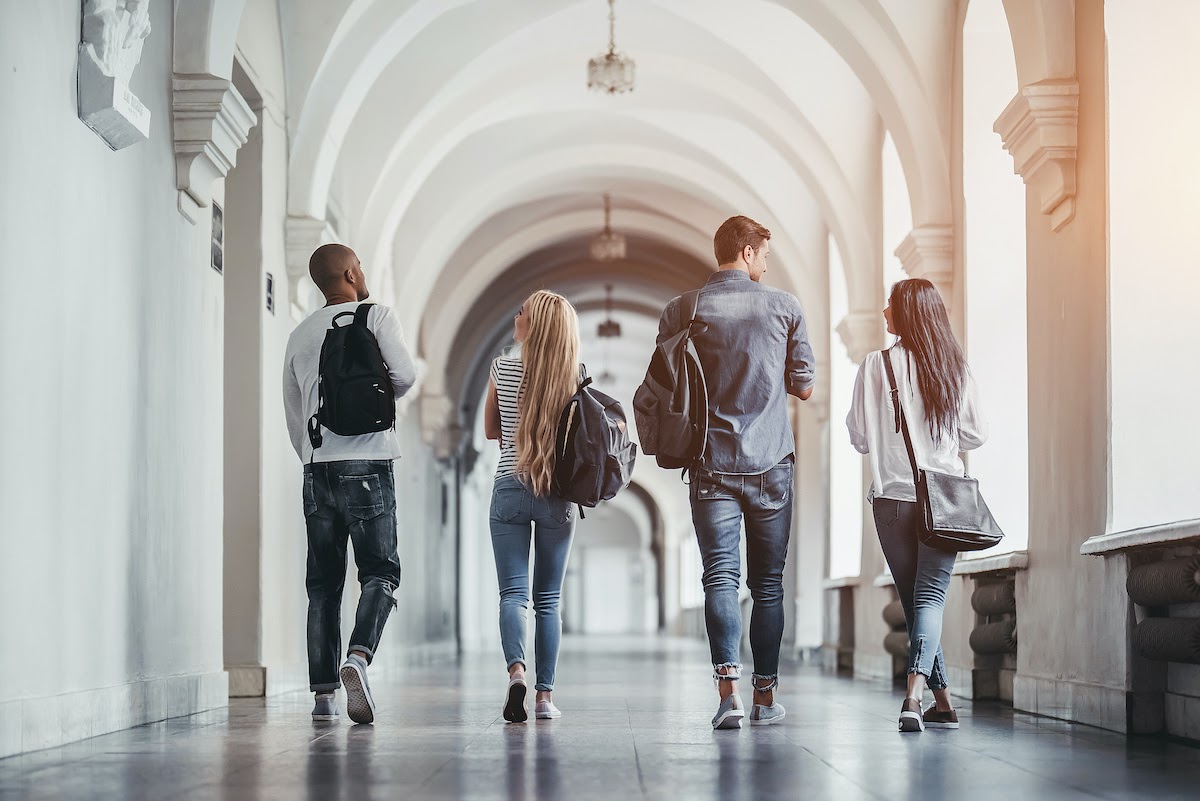 Some of those jobs include actuary, logistician, and market research analyst. While the highest-paid job of these options is as an actuary, graduates of an actuarial mathematics program can expect to make at least $60,000 post-graduation without the need to go to graduate school.

While studying any field of engineering can set you up for a high-paying job, petroleum engineers are in particularly high demand. Petroleum engineering majors, the highest-paying major, go on to hold jobs in gas and oil production and areas with similar products and services.

Getting a degree in petroleum engineering will require a lot of science and math classes, but if you can excel in those areas, you may find yourself with a starting salary of over $100,000 after graduation, all without the need to continue your education beyond your bachelor’s degree.

Many people pursue college majors purely based on passion and interest. Yet the smartest thing to do is choose something that interests you, but also guarantees a high average salary and large earning potential.

It’s already hard enough finding a job in the real-world economy. Choosing one of the highest-paying majors can make it much easier to thrive in the job market instead of barely scraping by. For more help finding the best school for you, visit College Rank.